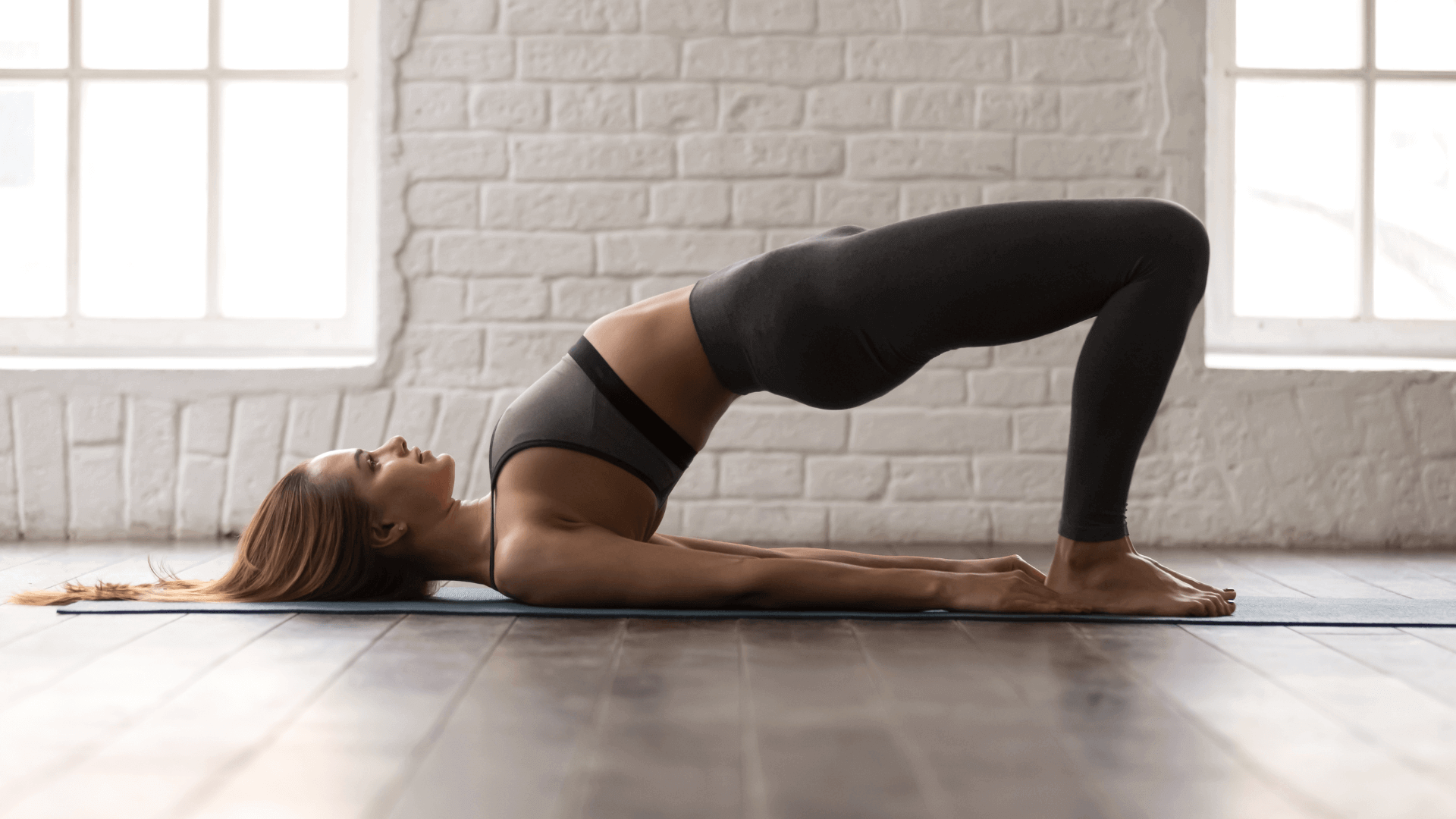 What Pelvic Floor Physical Therapy is and why Kegels are just scratching the surface. 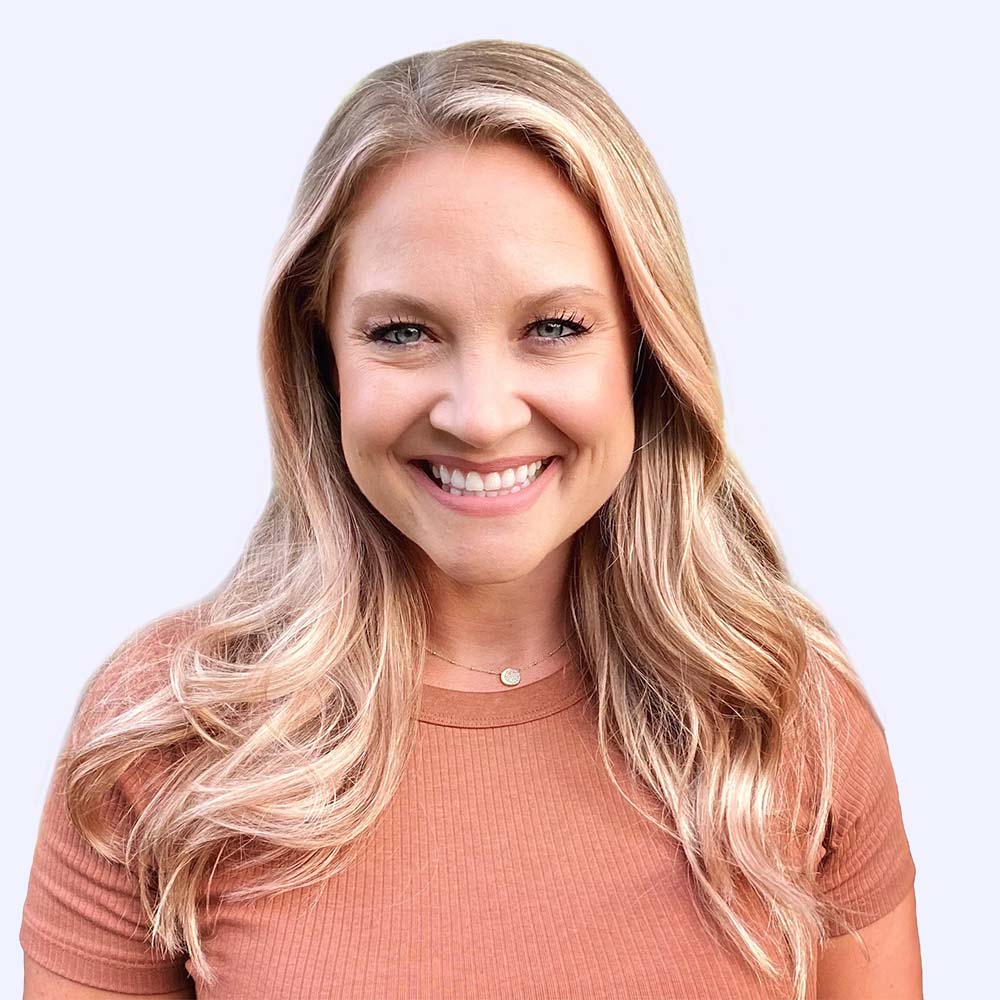 When most people hear the term “pelvic floor physical therapy,” the main assumption is that it is all about “kegels.” Why? Well, the term “kegel” was introduced in the mid 1900’s after Arnold Kegel, an American gynecologist who studied pelvic floor muscle exercise in women with incontinence.  And while this might have been the case decades ago, things have changed over the years as we are learning more about how the pelvic floor really functions. What we’re finding in the pelvic health world is that many, or dare I say most, people are holding too much tension in their pelvic floor. This can happen as a result of increased stress on the nervous system which leads the physical body to find a place to hold this stress. Ever notice yourself involuntarily clenching your jaw or feeling really tight in your neck or upper back? These are areas that we have more awareness of and when they’re causing us pain, we notice. But, would you ever recognize that you may be subconsciously clenching your pelvic floor? Likely not!

Just like any other muscle, the pelvic floor needs to go through its full range of motion to function properly, just as the biceps, for example, needs to be able to fully lengthen so that it may fully contract when needed to pick up a heavy bag. If the bicep was held in a partially tense state all day long and then tried to do its job, it would likely be exhausted and fail at its task. It could also start to get achy and sore! The same is true for the pelvic floor. It responds to the loads put upon it, such as coughing, sneezing, or lifting something heavy, and it cannot do its job if it’s too tight. Symptoms of a tight pelvic floor can be anything from urinary incontinence, urinary urgency, urinary frequency, pelvic pain, pain with sex, and constipation. Who knew?!

The best way to know if you have too much tension in your pelvic floor is to see a pelvic health physical therapist and have an internal pelvic floor muscle assessment. Then you will know if kegels are right for you. BUT, even if it’s determined that you don’t have a tight pelvic floor, there is more to pelvic floor rehab than kegels alone. The pelvic floor does not live in a vacuum within the body; it is highly connected to numerous other muscles and systems that work together in complex ways. By doing kegels, we are isolating a system that does not work in isolation.

The first step to a better functioning pelvic floor is by working on the breathing system. The diaphragm (our main breathing muscle) and pelvic floor work together like a piston, where when we inhale the diaphragm and pelvic floor both move downward and upon exhale, they both simultaneously move upward, creating a natural toning and movement of the pelvic floor. After this rhythm is established, it’s then important to train the pelvic floor in various ways. Whether that’s holding for longer durations (think about the endurance required for carrying a heavy bag), shorter durations (the response needed for a big sneeze), or changing positions such as laying on your back or sitting upright, or during exercise using the breath coordination you’ve mastered!

So, next time someone says they’ve been doing their kegels, maybe take the opportunity to kindly educate them that that may not be the answer for their issues, especially if they’re not seeing the results they would like!

Get a free consultation

Experiencing pelvic floor dysfunction? Schedule a free consultation with one of our pelvic health therapists.

Your request has been submitted!
We will reach out to you.
Oops! Something went wrong. 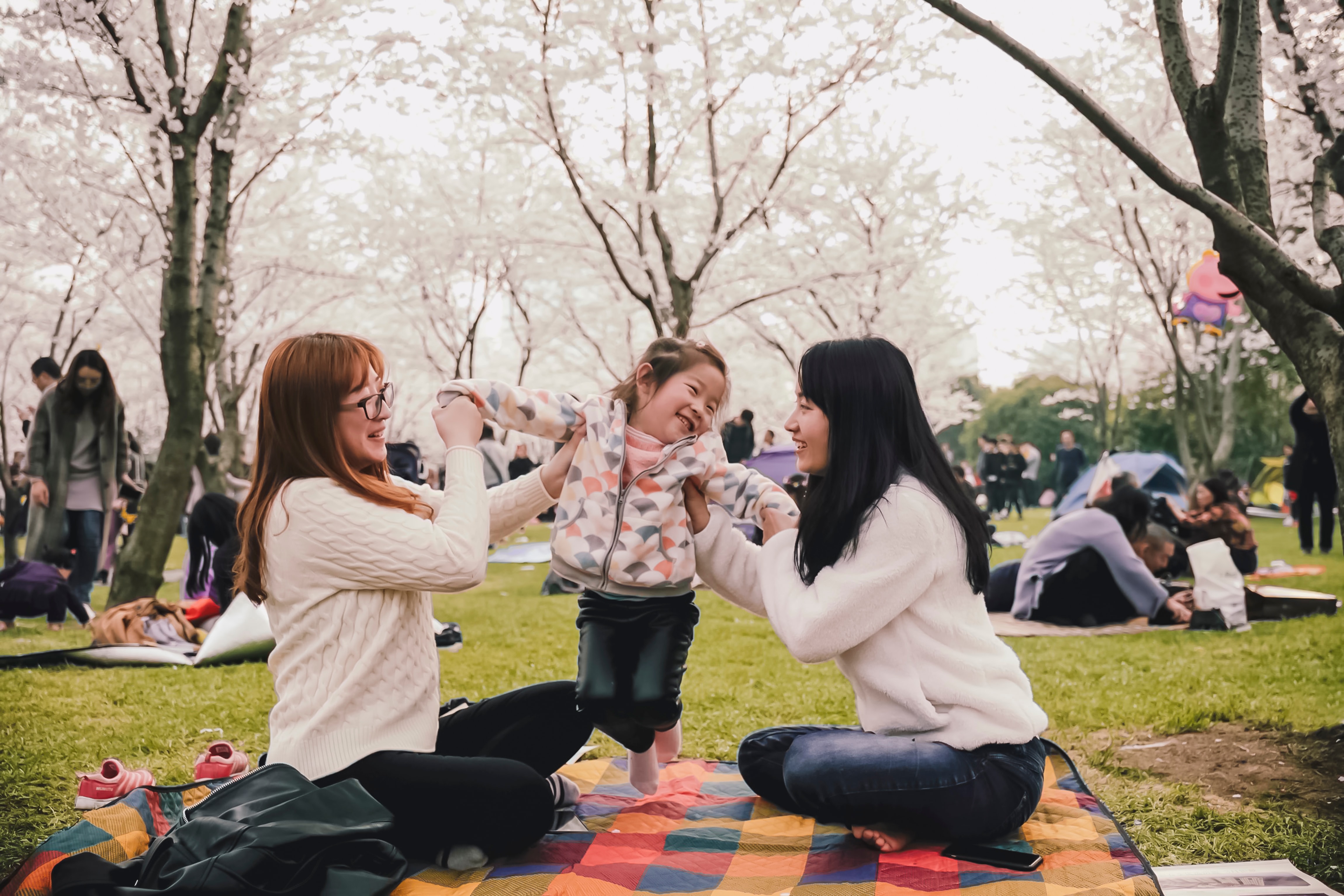 The Best Baby Prep Advice from a Nurse

Preparing for postpartum: advice from a Pediatric Nurse and mom of two. 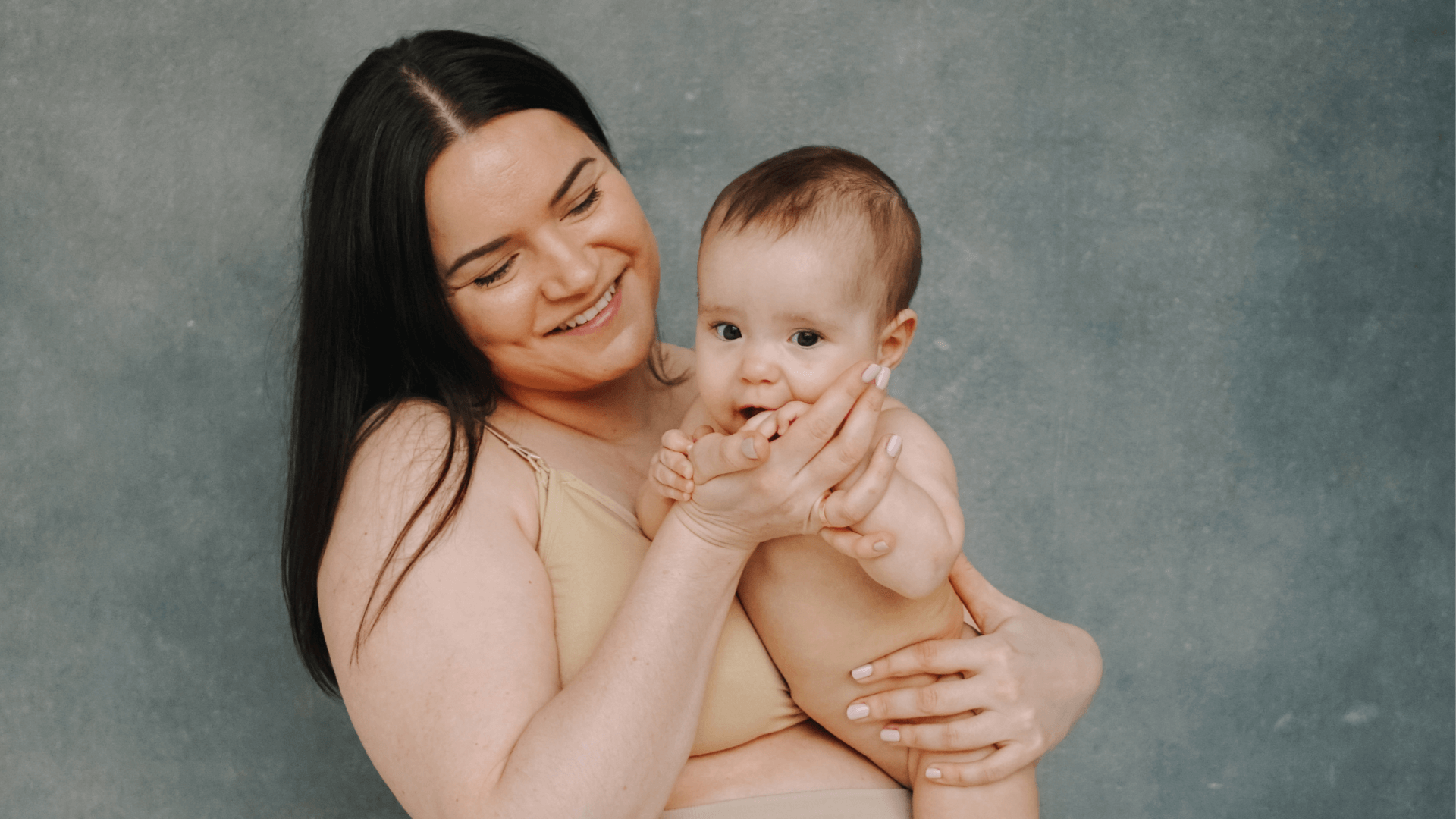 Learning to Love Your Postpartum Body

Celebrating you and the changes that postpartum brings. 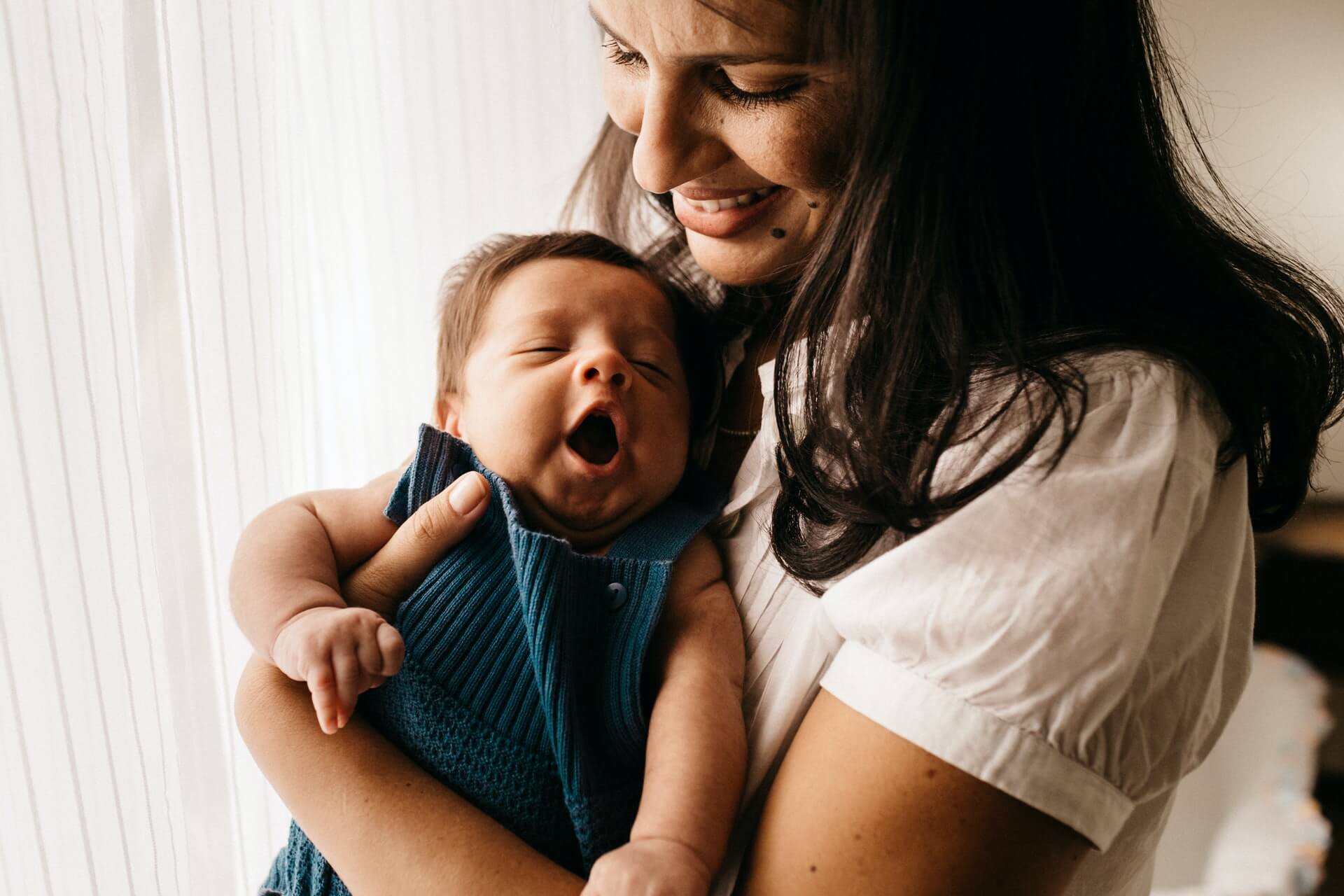 10 Ways to Support Someone Struggling with Maternal Mental Health

How you can make a difference supporting maternal mental health